Campaign of the Month

Innovative, personalised, automated – how one campaign ticks all the boxes

Learn how they achieved a remarkable 71% average open rate. What data was used?

A segment of subscribers in the MyFavouriteMagazines database who are particularly interested in films and TV series.

What makes this a performing campaign?

MyFavouriteMagazines know how enthusiastic consumers can be about classic movies or popular TV series. So when they wanted to promote some of their new film and TV guides, they engaged them in an innovative way, not just using the batch and blast approach which is so common in the email industry.  In order to deliver a truly personalized, one-to-one communication they needed a captivating idea and easy-to-use automation capabilities.

They decided to send an initial campaign asking their audience to choose their favorite movie or TV series with just one click. They could choose from Star Wars, Back To The Future, Game of Thrones or The Avengers. And to make this first email feel special for each subscriber, they didn’t just stop at the standard first name personalization in the subject line. They also inserted the first name of the recipient on an image of a Director’s clapper board.

This initial campaign was the trigger for an automation program promoting their film and TV guides, created in Adestra’s Automation Program Builder. The program looks at which option the recipient clicked on to filter them through to the associated email campaign promoting that particular guide. However, if they click on something other than those four options, they would receive another email with different recommendations.

In the case they didn’t engage at all with the first email, My Favourite Magazines also set up a resend to non-openers to try and capture that audience. This email goes straight on to suggest some of their most popular Film & TV guides.

With an innovative approach, the help of automation and a truly one-to-one communication focus, MyFavouriteMagazines achieved great results. The initial email campaign had a 20% open rate and an 18% click-to-open rate. The Heatmap Report showed that Star Wars was top in consumer preferences, but subscribers were also interested in other areas of the email like ‘Special offers’ and ‘Browse Magazines’.

Overall, the automation program achieved a great click-to-open rate of 30%, with the individual guide emails getting a remarkable 71% average open rate! This is a perfect example of just how effective personalized, one-to-one communication is. 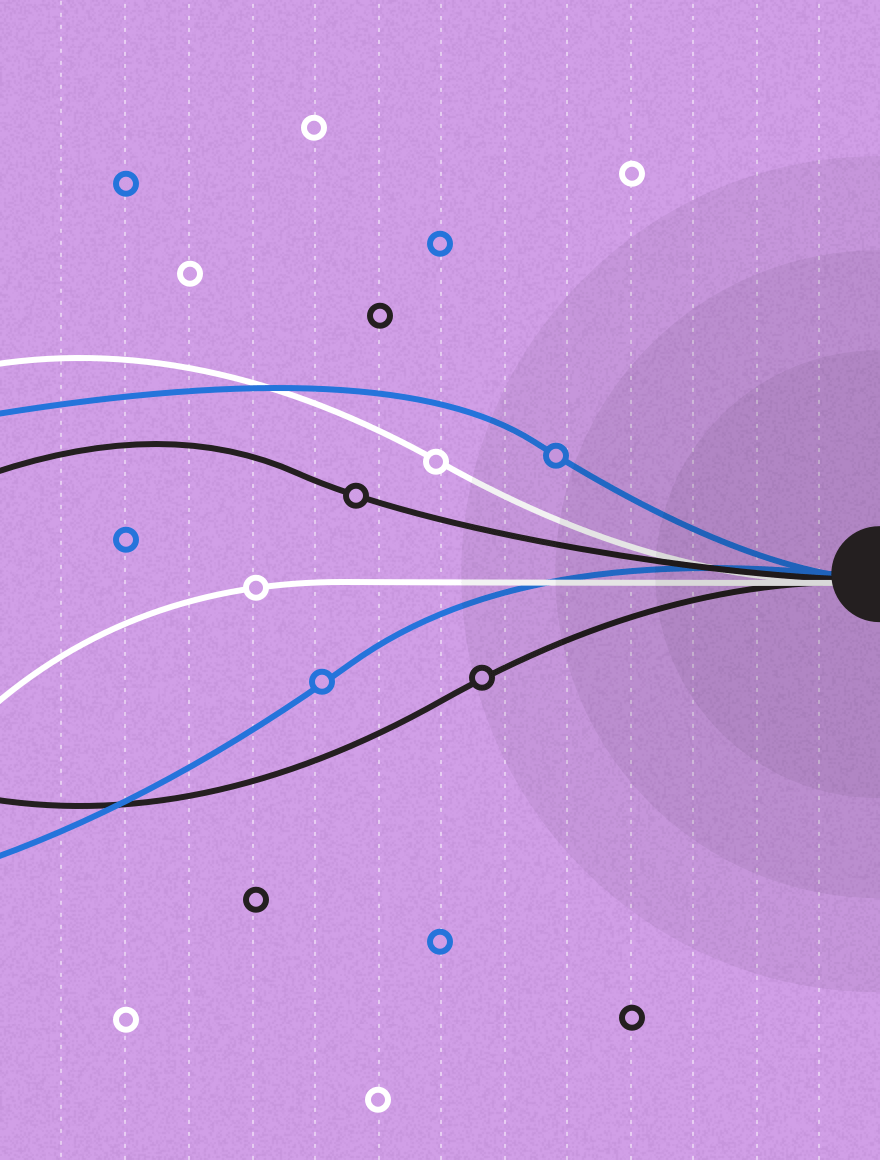