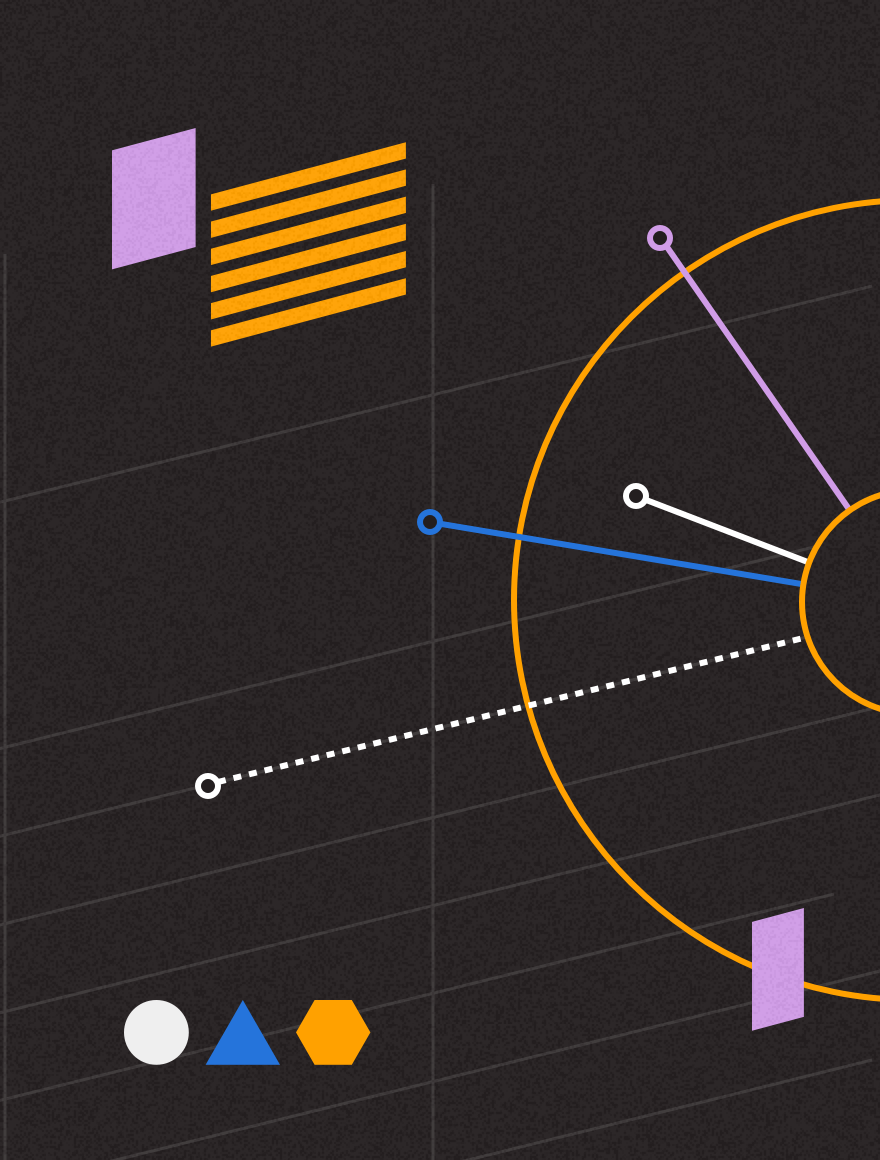 When people think of pop-ups on the internet, they typically think of the days where you couldn’t click a link without being hit with a flurry of flashing boxes. Fortunately, pop-up windows aren’t quite the menace they used to be, but in their place, we’ve seen the rise of another kind of pop-up: the pop-up newsletter. But unlike the other pop-ups that have dominated the internet, people have a much more favorable opinion of these pop-ups.

Pop-up newsletters are short-run newsletters, often covering a niche topic, event, or discussing a content vertical in deeper detail than the typical recurring newsletter. Publishers like sending pop-ups, advertisers like advertising in them, and (if their high open rates are any indication) audiences like reading them.

The Benefits of Pop-Up Newsletters

Why are pop-up newsletters so popular for publishers and other content creators? A few reasons:

The Strategic Importance of Pop-Up Newsletters

Some have wondered if offering newsletters here, there, and everywhere will lead to “newsletter fatigue,” or if an individual publisher creating too many new newsletters will cannibalize the lists of their existing newsletters. According to Digiday, publishers like the New York Times aren’t seeing it:

“At 55 newsletters, the Times might seem to be at peak newsletter. But [Elizabeth] Goodridge, who oversees a staff of more than 15 and growing, said she hasn’t seen evidence that the [short-run] newsletters are cannibalizing existing ones…

“‘I feel like we could still launch more,’ she said.”

If the content is high-quality and relevant to their interests, people are generally receptive to receiving more than one newsletter. In fact, it’s to your advantage for readers to do so. The more newsletters a subscriber receives, the more opportunities you have to engage (and therefore monetize) that individual subscriber.

With niche pop-up newsletters, you can drive deeper engagement by catering to specific interests of your audience. If they’re interested enough in the subject, they probably won’t mind adding another newsletter to the mix.

Some pop-up newsletters are time-based, typically centering around deeper coverage of a particular event or season. They might be based on an important industry event (like Quartz has done with Davos or CES), or it could be something as simple as a TV show: in 2017, the New York Times’ Game of Thrones newsletter routinely earned an open rate above 100%. With event-based pop-up newsletters, you can capitalize on times of high interest to drive engagement with new audiences or even deepen engagement with your existing audience.

You may also consider an evergreen pop-up newsletter series. These newsletters are often educational in nature, like The Information’s Courses or Pew Research Center’s series on immigration. It’s also possible to position your evergreen content around a particular event, perhaps by creating a series of prewritten educational explainer content that gives context about a certain event before or as it happens.

Ready to create your own pop-up newsletter series? Here are a few things to keep in mind.

PostUp’s Email Audience Enrichment solutions allow you to target your email subscribers based on their content consumption history, allowing you to send your new pop-up newsletters to a highly interested audience. To learn more, get the guide here. How to Start a Customer Loyalty Program + 7 Reward Examples FAQ: What Your Company Needs to Know About iOS 15