Canada Learning Code is a Canada-wide organization that believes digital skills are tools of empowerment. Through a network of volunteers and mentors in chapters across the country, they organize workshops to teach Canadians of all ages how to code. Canada Learning Code created programs that help target their workshops based on age, with Kids, Girls, Teens or Ladies Learning Code, as well as an offering for non-technical teachers.

Chapters typically organize their own events, but twice a year there are 2 national events that every chapter will participate in. Girls Learning Code day was held in May, and National Learn to Code day is coming up in September.

It just so happens that one of the co-chairs of the Ottawa chapter is Maryam Kaka, a Software Developer here at InGenius. Along with her co-chair Carys Mills, Maryam hosted a Ladies Learning Code Ottawa Meetup at InGenius in June.

At meetups, attendees have the chance to work on their own projects, and get help and answers from mentors with a coding background. There’s no set topic – it’s just about helping people out with whatever they’re stuck on. With a 4:1 ratio of learners to mentors, there’s plenty of time for knowledge to be shared.

This Ottawa meetup drew about 25 attendees who were able to learn from Maryam, Carys and a number of other Ottawa coding mentors. Our CEO Dale Gantous also spoke to the attendees about her story as a woman in technology and how she became the CEO of InGenius. Dale knows firsthand how exciting and important it is to be a coder, and it was an inspiring addition to the afternoon. Maryam has been involved with Canada Learning Code for several years, starting as a mentor while still in university. She became a co-lead of the Ottawa Chapter just a few months ago, and this was her first time hosting a meetup.

“It was really cool to see a bunch of people make connections and get excited about coding.” – Maryam The Ottawa Ladies Learning Code chapter hosts events about once a month. While meetups last for a few hours, typically workshops will be a full day. An expert will come in to teach and there will be mentors floating around to assist, usually with a 4:1 ratio of learners to mentors. Each workshop has a different focus. The last event they hosted for example, was a workshop focused on HTML and CSS. If you’re interested in getting notified for upcoming events, you can join their mailing list.

All fields are required 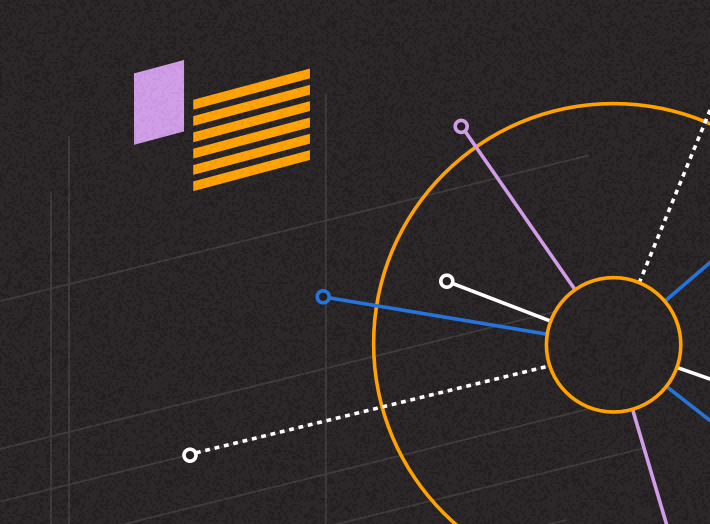 Thank you for your interest in Upland. This webinar is on the way to your inbox!

Partner Spotlight: How to Run your Most Successful ‘Best of’ Ballot yet