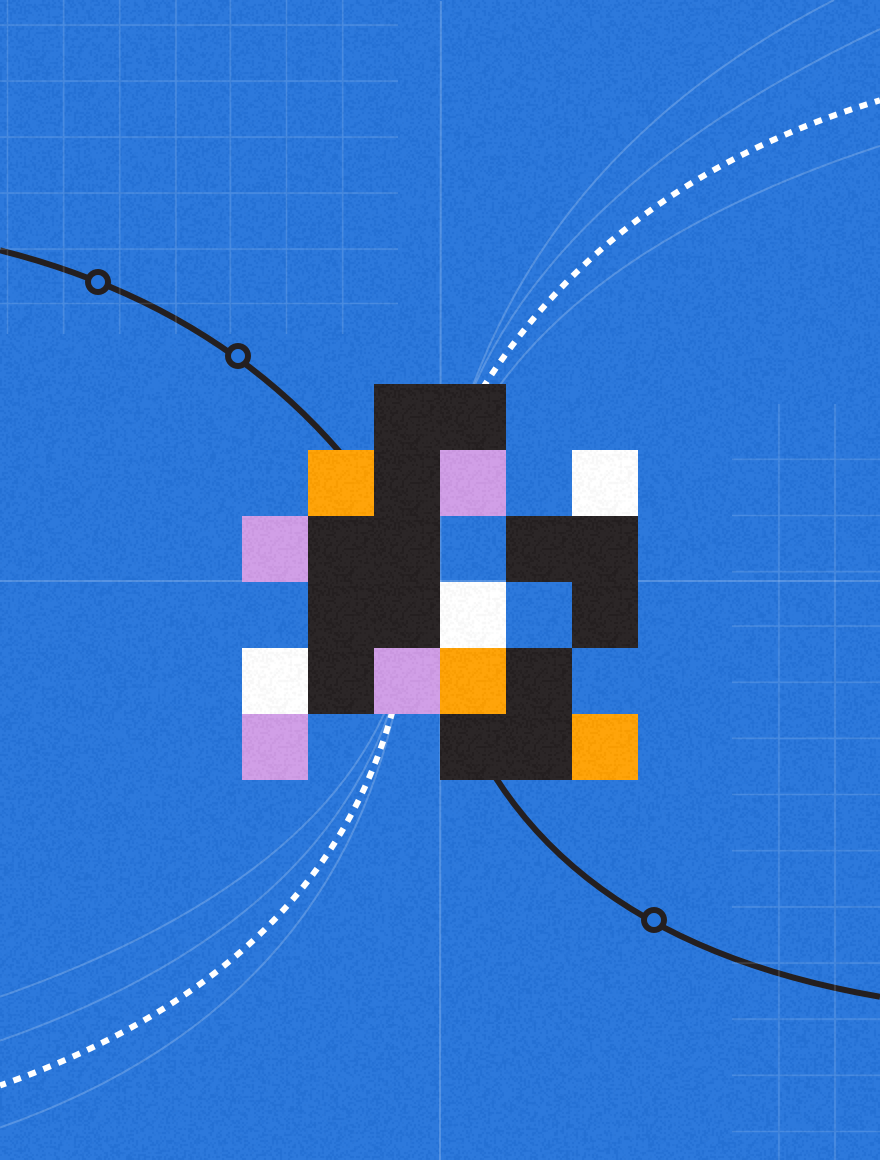 Today, many organizations recognize the benefits of proposal automation software as an alternative to the time-intensive manual processes traditionally used to develop proposals and RFP responses. Despite embracing technology, many companies still face challenges around collaboration and efficiency. To understand this landscape, Qvidian recently commissioned an industry-wide survey of proposal and RFP writers; sales operations and enablement professionals; and directors and vice presidents of sales from large U.S. and U.K. companies.

We released those findings this morning in our report, “2017 Proposal Automation Market Pulse,” which revealed a strong correlation between proposal automation and business value. Some of the key findings from respondents in each country:

To learn more about the survey’s findings, download the report.