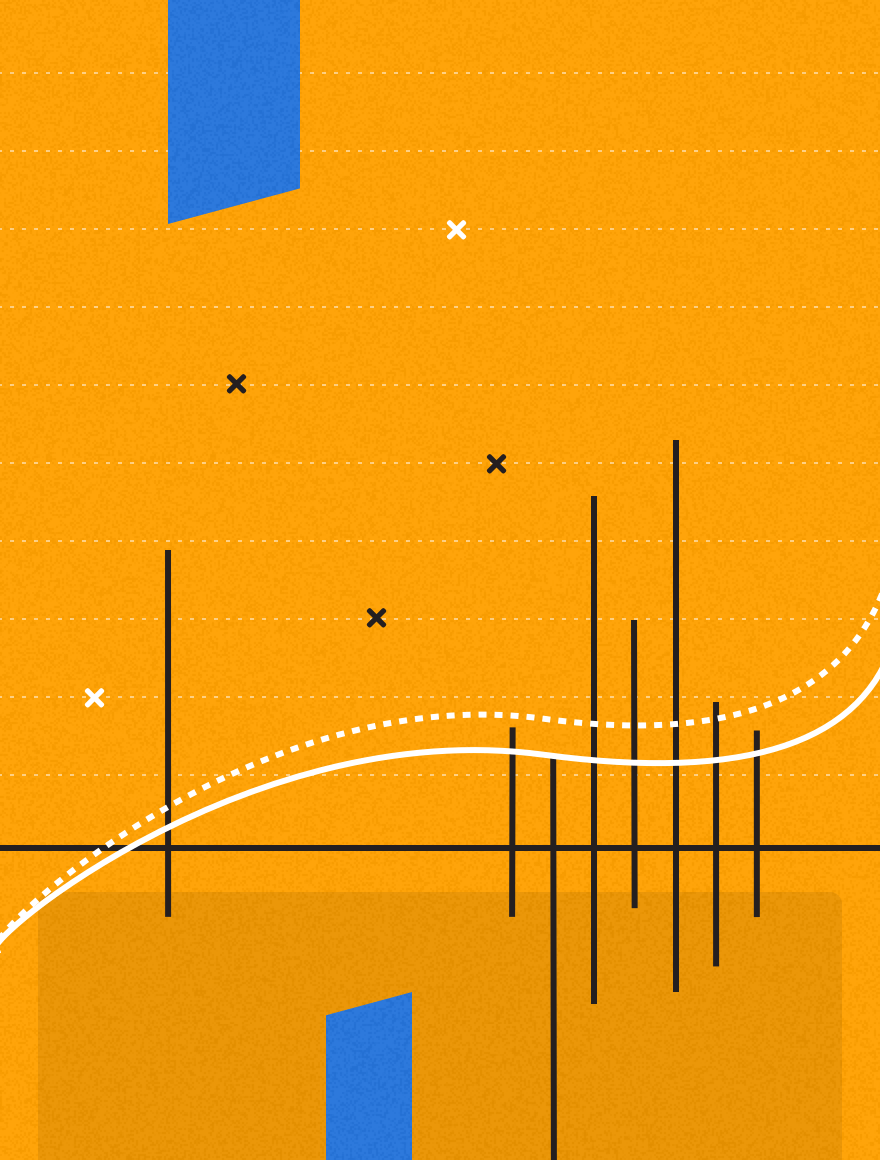 Rich Loen, InGenius Software’s CTO says, “InGenius Connector Enterprise makes it very easy for an organization to add click-to-dial and logging functionality for all its Salesforce.com users. The server based install is very quick and eliminates the time and effort associated with visiting every desktop during deployment. This makes enterprise wide roll-out for different platforms very efficient.”